Hemp vs Marijuana – 1 Huge Difference You Need To Know!

Do you know what the difference is between Hemp vs Marijuana?

These words get thrown around:

Without the correct definition in mind, it makes all of us confused.
Do all of these workd mean the same thing? Isn’t weed the “green stuff” and hashish is that “sticky brown stuff”?

Let me give you an example of how using the wrong term will make you confused:
Rick Simpson is the guy who reinvented cannabis extract. He used it to deal with his skin cancer. He uses the term “Hemp Oil”. You will even see these letters “RSHO” in articles and videos referring to the “Rick Simpson Hemp Oil”. But is that correct? Was Rick Simpson using Hemp to make the oil or was it Marijuana?

First of all Hemp and Marijuana are both cannabis no matter what the “experts” say. They usually say that Hemp is Hemp and cannabis is something completely different. No, no, no, this is all the same plant. And the plant is called cannabis.

So what is the difference between Hemp and Marijuana?

Marijuana was grown for the purpose of smoking and YES “getting high”.

What works better – Hemp or Marijuana?

That depends on what you aim to treat. Some health problems seem to respond better to higher THC, some to higher CBD amounts.

However, it’s worth mentioning that whatever cannabis medicine you are going to use, make sure it is the so-called “Full Spectrum”. That simply means that the product includes all the components the cannabis plant has to offer. So all of the cannabinoids, terpenes, and other components of the plant. Why? Because all of these components work in synergy to help your body heal. This synergistic effect is called the Entourage effect.

If you do your research and browse through the cannabis success stories you’ll quickly find that Full Spectrum seems to be the best choice. Some of the stories even show people had zero change in terms of dealing with their health issues when they were only taking isolate CBD products. The worse thing here is if this happens to you, you’ll probably give up on CBD altogether. Thinking CBD does not work for you. When in fact Full Spectrum CBD might work fast and very effective.

The confusion between Hemp vs Marijuana comes from a misuse of the words.

Back to the Rick Simpson example:
He too thought about what word to use when naming his cannabis extract: Hemp vs Marijuana
He uses the word Hemp but he is making his extract from THC rich cannabis strains so the correct term to use in his case would be Marijuana and not Hemp. I think Rick is saying Hemp because it sounds less “junkie” like. When someone says Marijuana or Ganja or Pot, we tend to think “drugs”. So he wanted to sound less “threatening” if that makes sense.

Again to wrap it up and to be clear, Cannabis is a broader term and Hemp and Marijuana are both cannabis. 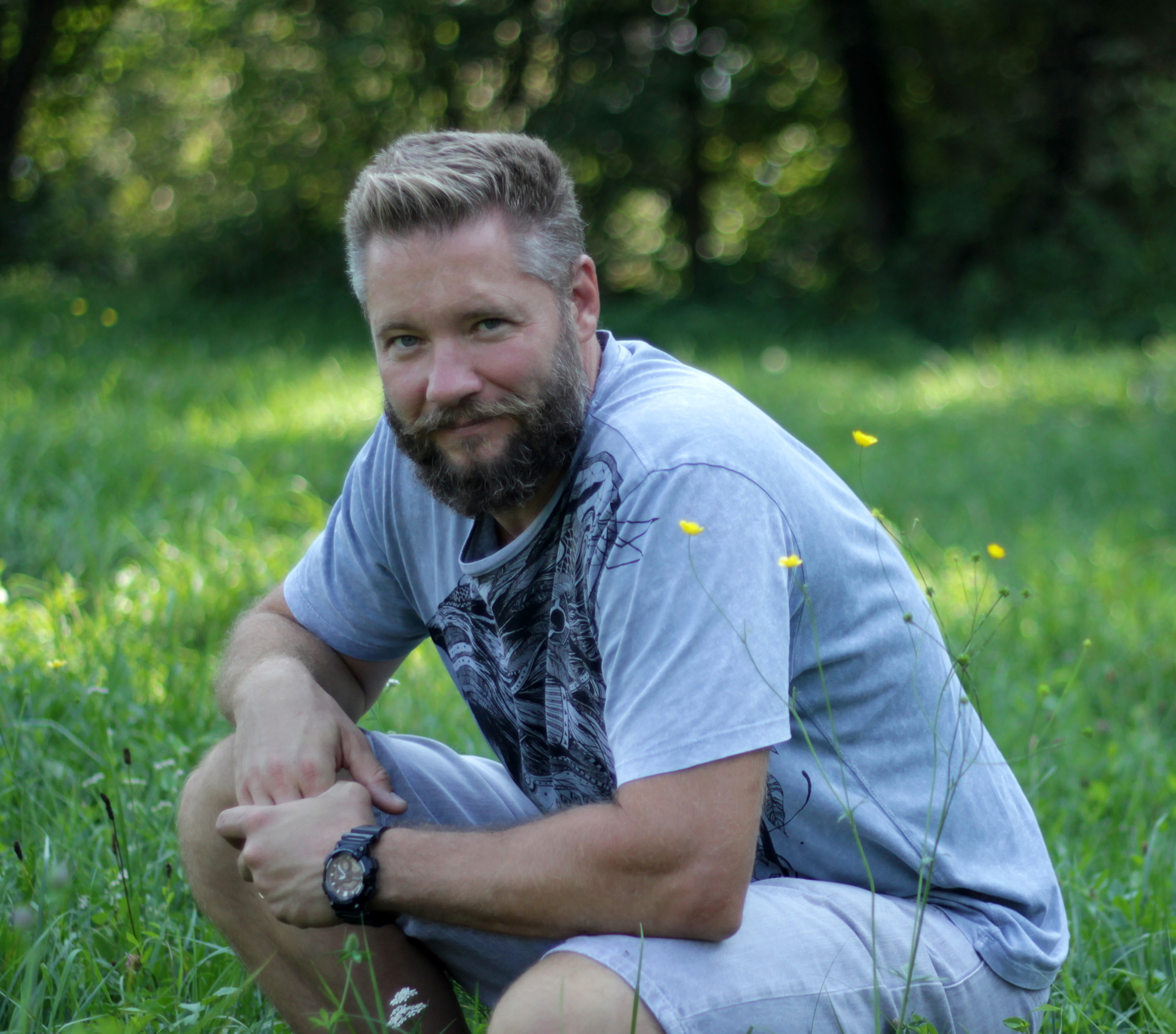 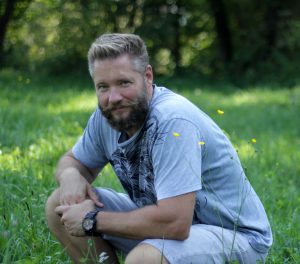 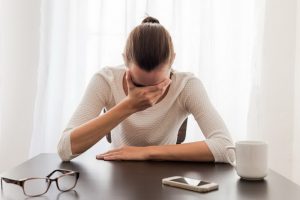 Depression may not be a physical condition, but it does cause pain. While neuropathic and physical pain is visible, mental pain cannot be seen. If 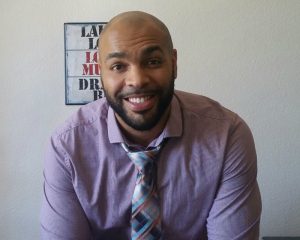 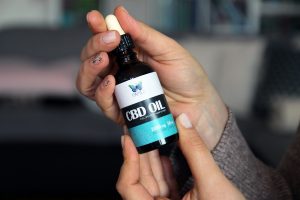 We all begin researching CBD with this very questions: Is CBD Safe? Is CBD Safe with other drug interactions? Let me explain… 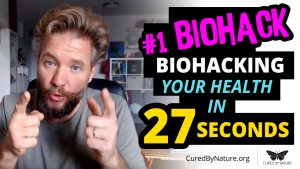 #1 Biohack to Improve Your Health in 27 seconds

What would be the #1 Biohack to Improve Your Health Super Fast? Food? Maybe, but that’s not fast enough. It’s much more simple than food. Wanna know? 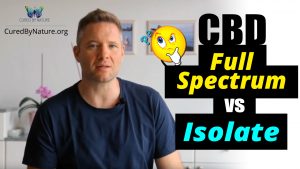 Full Spectrum CBD vs CBD Isolate – What is Better? What to Choose? 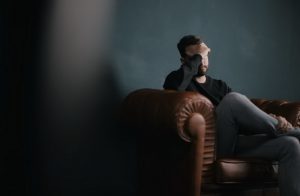 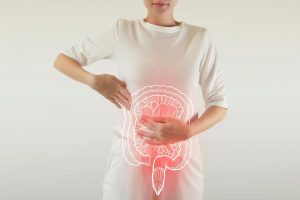 Rossella Cromosini was dealing with Crohn’s disease. Since the pharmaceutical meds did not help she started to look for Cannabis for Crohn’s Disease 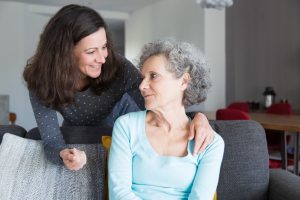 Cannabis Alzheimer’s Treatment, that’s what James Tripp wanted to try since nothing else was working for his mom who suffered from Alzheimer’s Disease… 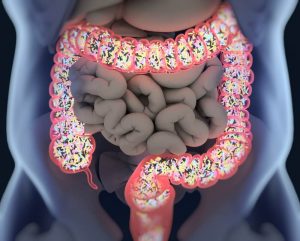 It started at the age of 34 for Cathy Rogers. She was looking for Crohn’s Disease Natural Treatment. Today she is off thirteen medications and in remission…